Originally published by: Matt Ryan, December 11, 2017 on magnetmagazine.com   Two priceless gifts were bestowed upon Replacements fans this year, most notably the formal release of the band’s oft-bootlegged 1986 live set at Maxwell’s.   Unfortunately, that nostalgia trip diverted attention from a new collection of gloriously boozy rock ’n’ roll songs by the…

Breaking news! “Never Wanted To Know” by BASH & POP has been nominated for Little Steven’s Underground Garage “The 2017 Coolest Song of the Year 11th Annual Listener’s Poll” where Stevie Van Zandt asks the fans to get involved and vote for their “#CoolestSongOfTheYear”. In addition to the voting, fans can also enter the Hard Rock Hotel & Casino Punta Cana contest. First place prize will receive: round-trip airfare for 2, a 4-night, all-inclusive stay and $500 resort credit at the #HardRockHotel in Punta Cana! Fans may vote for their favorite “Coolest Song” once every 24 hours, and may enter the Hard Rock Punta Cana contest as many times as they want. The “Coolest Song of 2017” winner will be announced on January 1st, during Kid Leo’s “Coolest Songs of 2017 Revisited Annual Year End Review” show on Sirius XM-21 where Kid Leo will play all 50 “Coolest Songs” of 2016. So whaddaya waiting for?!! Go here to vote –> http://undergroundgarage.com/the-coolest-songs-in-the-world-2017.html (voting ends on Saturday, December 23rd)

Originally published by: Craig Wright, November 21, 2017 on wweek.com   By tackling a country- and blues-based sound for his new project, Cowboys in the Campfire, Stinson says he’s completing a cycle.   From basements to stadiums and everything in between, Tommy Stinson has left his mark on venues across the world. But not every…

Following the Replacements’ manically received 2013-2015 reunion, bassist and devout Hudson resident Tommy Stinson reactivated his 1990s band Bash & Pop for the release of last January’s Anything Could Happen. This Friday, the latter unit’s second wind continues with the unveiling of a new single, “Too Late” b/w “Saturday,” a collaboration with Nicole Atkins that’s available digitally and as a limited-edition vinyl seven-inch.

Here, then, is the single’s bittersweet A side, “Too Late”:

“Too Late” b/w “Saturday” is out digitally and on vinyl via Fat Possum Records on November 24. Tommy Stinson’s “Cowboys in the Campfire” acoustic tour wraps up in Bakersfield, California on November 29. 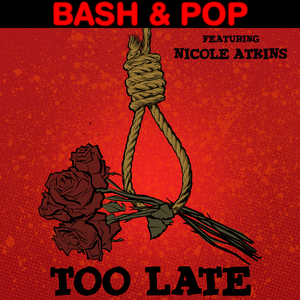 Tommy Stinson chooses intimacy with his new duo, Cowboys in the Campfire.

Originally published by: Randy Harward, November 15,2017 on cityweekly.net/utah You Can Smell ‘Em One of the many cool things about The Heavy Metal Shop is it’s not all brutality and volume. It celebrates rock ‘n’ roll in all its forms. Owner Kevin Kirk books punk bands (Dwarves) and singer-songwriters (Michael Dean Damron) for in-store performances.… 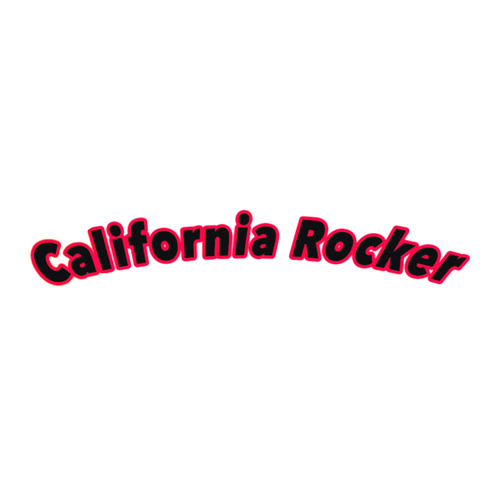 Originally published by: Kathy Flynn, November 13,2017 on californiarocker.com The Wild Honey Foundation is known for it’s cool pop shows that benefit the Autism Think Tank. They put on annual tribute shows at the Alex Theatre in Glendale, and the smaller, monthly backyard shows at a private home in Eagle Rock. November’s sold-out backyard show…

Webisode #6 by Special Guest Tommy Stinson (The Replacements, Cowboys in the Campfire, Bash and Pop, Guns and Roses)

Arlo talks with Tommy Stinson (The Replacements, Cowboys in the Campfire, Bash and Pop, Guns and Roses) 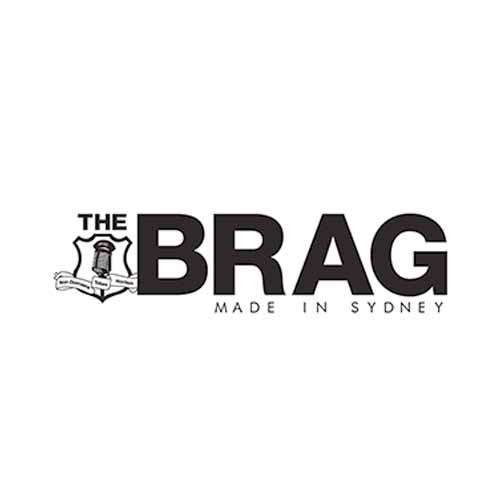 The Replacements’ Tommy Stinson really wants to come to Australia

Originally published by: Paul McBride, November 14,2017 on thebrag.com Steven Cohen Photo As a founding member of legendary alt-rock pioneers the Replacements, Tommy Stinson has cemented his place in music history and folklore, and had a hand in influencing artists as diverse as Green Day, Wilco, the Hold Steady and Lorde. Described variously as “best…

Tommy Stinson on Ditching School for Tour With the Replacements