Originally published by: Rosemary Bystrak, November 13,2017 on nbcsandiego.com Tommy Stinson and Chip Roberts It wasn’t that long ago that Tommy Stinson passed through San Diego with a performance at the Casbah, but the legendary Replacements bassist is back in town with a special show at Satellite Amplifiers. Some people say it’s supposed to be… 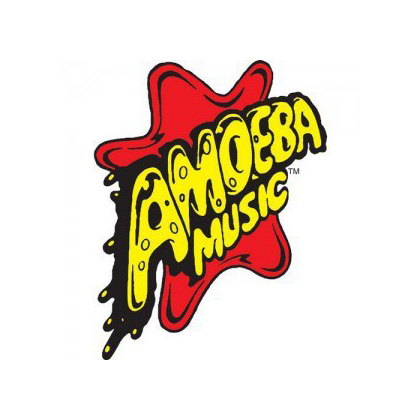 Check out this live performance of “Too Late” “Breathing Room”, and “Never Wanted To Know” by Bash and Pop on The Chris Gethard Show.

By Izzy | Published October 9, 2017 on philthymag.com This January Tommy Stinson treated the City of Brotherly Love and Sisterly Affection to one of his most intimate local shows in ages. Instead of the mega-stages he found himself on when his legendary Replacements reunited, or those even bigger, where he played in his years…

Published October 5, 2017 By Jim Shahen Jr. on timesunion.com Rock veteran’s not ready to quit rocking From teenager in the Replacements to replacement in Guns N’ Roses and the recent resurrection of a band that’s been dormant for over two decades, it’s been a long, weird career for Tommy Stinson. Not that he minds… 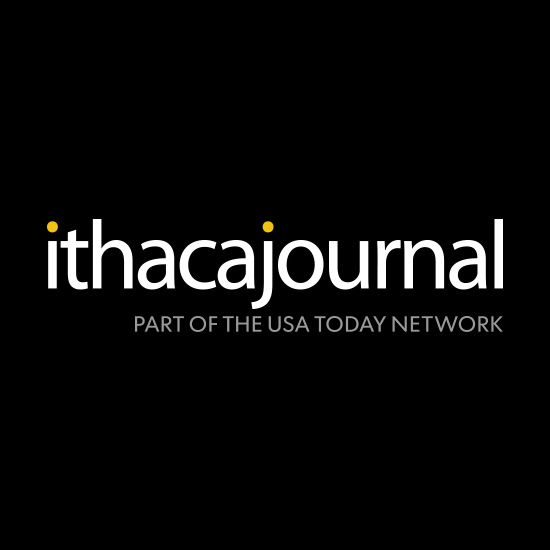