Following the demise of alt-rock pioneers The Replacements in 1991, that group’s bassist, Tommy Stinson, formed the hard-rocking power-pop group Bash & Pop with the Mats’ Steve Foley and a couple other Twin Cities scene mainstays. The band released one album, 1993’s Friday Night Is Killing Me, before calling it quits. Stinson would notably go on to join Guns N’ Roses, touring with that band from 1998–2016 (and assisting in the construction of the ill-fated Chinese Democracy). After a Replacements reunion proved short-lived, Stinson announced the reformation of Bash & Pop, which released the hooky Anything Could Happen earlier this year. Local punks Shehehe open Thursday’s show.

With Bash & Pop “Anything Could Happen”

Not only is it the very aptly titled sophomore record by Bash & Pop, but it is also fitting for the glorious absurdity of 24 years passing between releases.

“Funny shit, right?” Tommy Stinson laughed. “That is completely coincidental. I hadn’t even realized that one. I forgot that came out in January of ’93. I didn’t realize any of that. It is a co-winky-dink.”

Stinson, himself, is proof that anything could happen. In the 1980s he was the bassist for the highly influential, vastly under appreciated The Replacements. When the Minnesota four-piece eventually burned out rather than fading away, Stinson formed Bash & Pop.

The band are releasing a new 7″ single with Nicole Atkins

By By Elias Leight | Published September 19, 2017 on rollingstone.com

Tommy Stinson’s Bash & Pop outfit and Nicole Atkins channel the lessons of 1960s soul balladry on “Too Late.” The track is part of a forthcoming 7-inch single due out November 24th.

Rhythm guitar and drums drive “Too Late” along the steady, lilting path of a Stax ballad. Strings flit through the background to enhance the drama of Stinson and Atkins’ weary back-and-forth. “It’s too late, cupid’s done kicking this can,” Atkins sings. “It’s too late to walk hand in hand,” agrees Stinson. 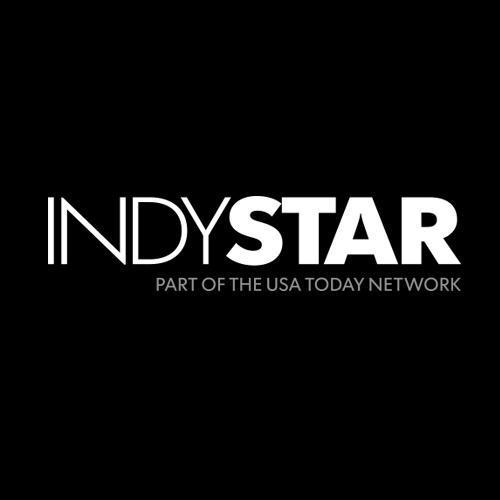 By David Lindquist | Published 3:14 p.m. ET July 25, 2017 on indystar.com   (Photo: Devvon Simpson photo)   Bass player in the Replacements and Guns N’ Roses will bring Cowboys in the Campfire to Fountain Square Musical trends come and go, but Tommy Stinson plans to stick with melody and power intersecting at the… 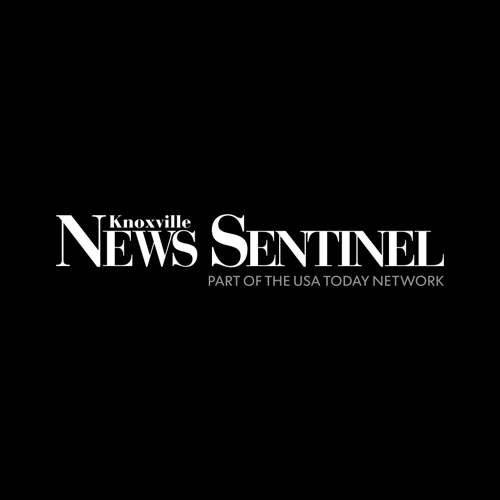 Tommy Stinson is always rolling, with or without The Replacements

By By Steve Wildsmith [email protected] | Published Jul 19, 2017 on thedailytimes.com   Tommy Stinson (left) and Chip Roberts are Cowboys in the Campfire, and they’ll perform at Magnolia Records in Knoxville on Sunday. Courtesy of Devvon Simpson   It says a great deal about the temperament of bass player Tommy Stinson that in the…

For $100, Tommy Stinson will tell you a few stories about The Replacements

By Jeffrey Lee Puckett , @JLeePuckett | Published 7:00 a.m. ET July 18, 2017 on courier-journal.com   Tommy Stinson entered the world of rock ‘n’ roll at age 11 when he was given a bass by his older brother, Bob, who was trying to keep him out of trouble.   Whether that worked or not…