Cowboys in the Campfire: Facebook Live Tuesday 7/18 at 7pm EST

doing another facebook live thing with Cowboys in the Campfire next tuesday at 7pm est. hang out with me and Chip before we hit the road. write your questions here.

By Scott Tady | July 15, 2017   PITTSBURGH — Tommy Stinson served as the bassist and emotional spark plug for one of alternative rock’s most admired bands, The Replacements, before starting an 18-year stretch with Guns N’ Roses. Tommy Stinson, left, and guitar partner Chip Roberts compose the duo Cowboys in The Campfire, performing…

By Ed Masley | July 11, 2017 “Anything Could Happen” finds Replacements bassist Tommy Stinson reviving not only the name but the rollicking, post-Faces rock-and-roll spirit of the early ‘90s group he formed when the Replacements went their separate ways in 1991. Which is to say if you liked the Replacements, Stinson’s new material should… 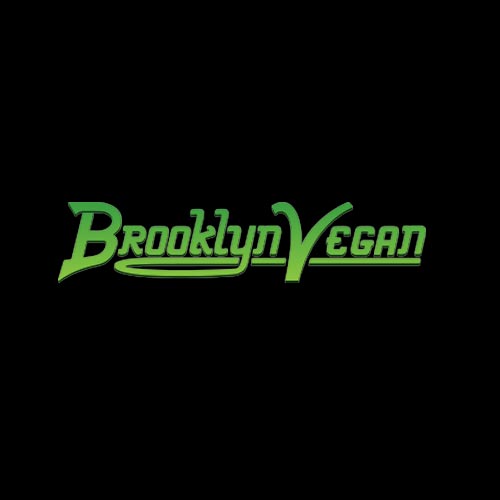 Tommy Stinson‘s post-Replacements band Bash & Pop returned this year with Anything Could Happen (on Fat Possum), the loooong-awaited followup to their 1993 debut Friday Night Is Killing Me. On September 8, Friday Night Is Killing Me will receive an expanded reissue via Omnivore Recordings. The reissue will have 18 bonus tracks, photos, and new liner notes by Trouble Boys: The True Story of the Replacements author Bob Mehr. The reissue was produced by the Replacements’ former manager Peter Jesperson and Omnivore’s Cheryl Pawelsk. One of the bonus tracks, a home demo of “Never Aim To Please,” premieres in this post. Here’s what Peter Jesperson tells us about it:

A home recording that is a true harbinger. Both a sign-post and a statement of intent from Tommy Stinson in the wake of the Replacements break-up. It heralds the start of his solo career and reeks of defiance and determination.

Stream the song and check out the album artwork and tracklist below.

Tommy Stinson: Rockin’ at 50, touring with Bash & Pop with Axl a memory

By Tom Murray | June 22, 2017   There’s a great quote from legendary Memphis musician and producer Jim Dickinson in regards to Tommy Stinson of alt-rockers Bash & Pop. “I want to say this about Tommy. Some people say that Keith Richards is the embodiment of rock ‘n roll. Well, I know ’em both,…

The idea that rock ‘n’ roll can be a life-saving force has become a bit of tired cliché. But that adage has always seemed to legitimately apply to Tommy Stinson. At the age of 11, young Tommy was enlisted by his older half-brother, the late Bob Stinson, to play bass guitar in The Replacements, derailing…

From Bob Mehr:  “Looks like I’ll be jumping on Jonesy’s Jukebox this afternoon. We’ll probably discuss the Replacements, pie ‘n’ mash, and many other fings. Show is on from noon to 2 p.m. pacific. You can listen live at 955klos.com or download the podcast later.” LISTEN TO THE PODCAST Always a blast hanging with King… 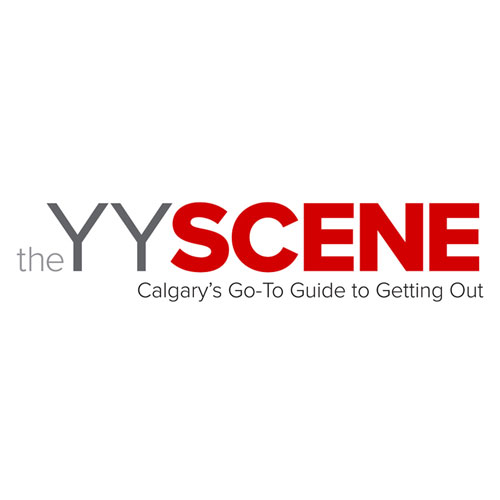 If you think Tommy Stinson has been part of your musical life for much if not all of it, imagine how he must feel.   Hell, he’s been doing this since he was a 10-year-old kid growing up in Minneapolis, banging away in the garage on his bass with his brother and friends, a group…